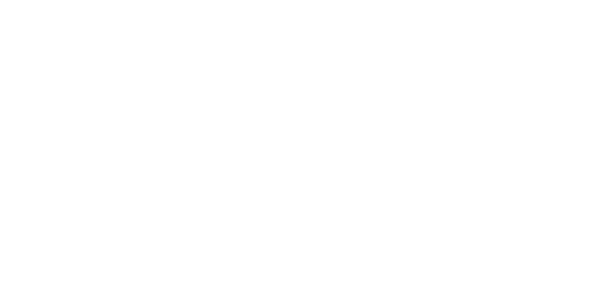 Canned pineapple export from south east Asia has been hampering by high ocean freight rate, and the freight rate is unlikely to soften down anytime soon. In fact, many estimated that it will remain at current level or will increase even further as the peak season has already begun. This is because retailers have to refill their stocks to cover the demand during the US, European and Chinese festivities during October to February.

Thailand’s export of canned pineapple from January– July’2021 accounted for almost 45% of total supply 511,300 MT from top southeast Asia-based supplier which are Thailand, the Philippines and Indonesia. This is a slight recovery comparing to last year when the country experienced drought. There is a possibility that pineapple industry in Thailand will improve further on both canned and juice products but local sources commented that it mostly depended on the willingness of farmers to plant more pineapple rather than plant other crops.

On the other hand, the Philippines exported around 164,000 MT during the same period, similar y/y. According to Foodnews, juice production in the Philippines has been increasing year by year and at least 65%of industrial fruit supply was being processed to be pineapple juice concentrate while the remaining around 35% was produced as canned pineapple. Indonesia has a good growth 30% up y/y which is around 118,000 MT. This is because the country experienced dry season and drought that prolonged until November 2019 which then impacted yields in early 2020 due to the delay in harvest season. 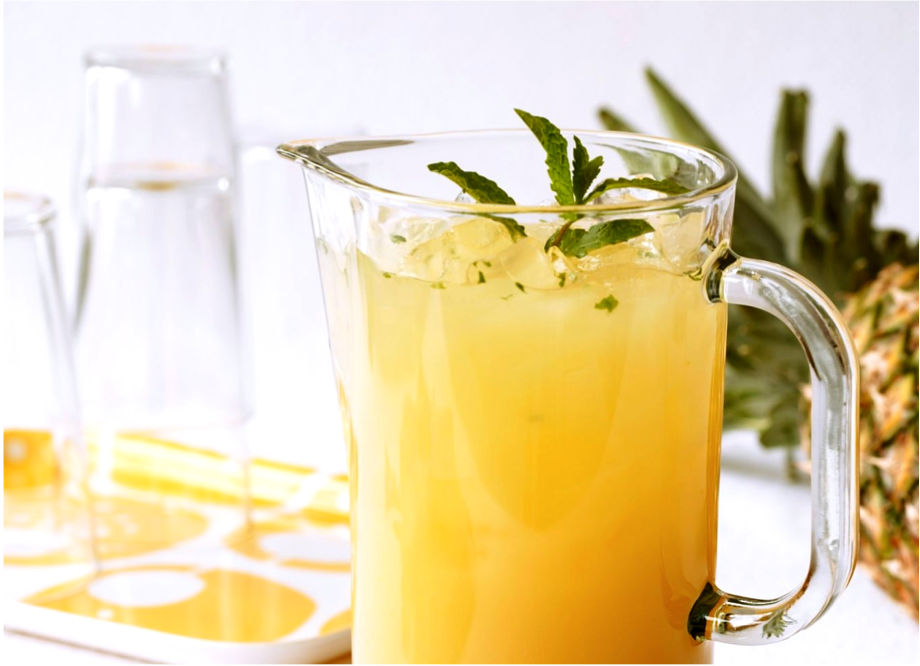 Las Vegas How To Have Non Gambling Related Fun 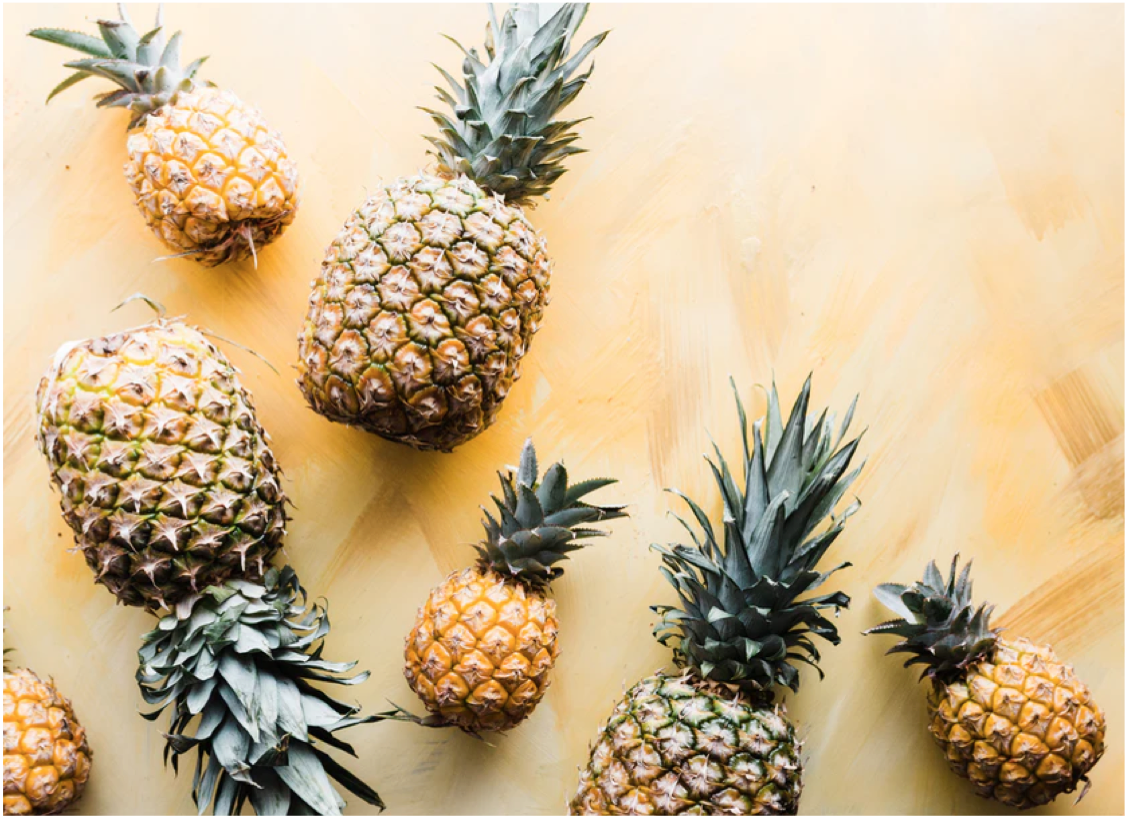 How To Cook With Fresh Herbs 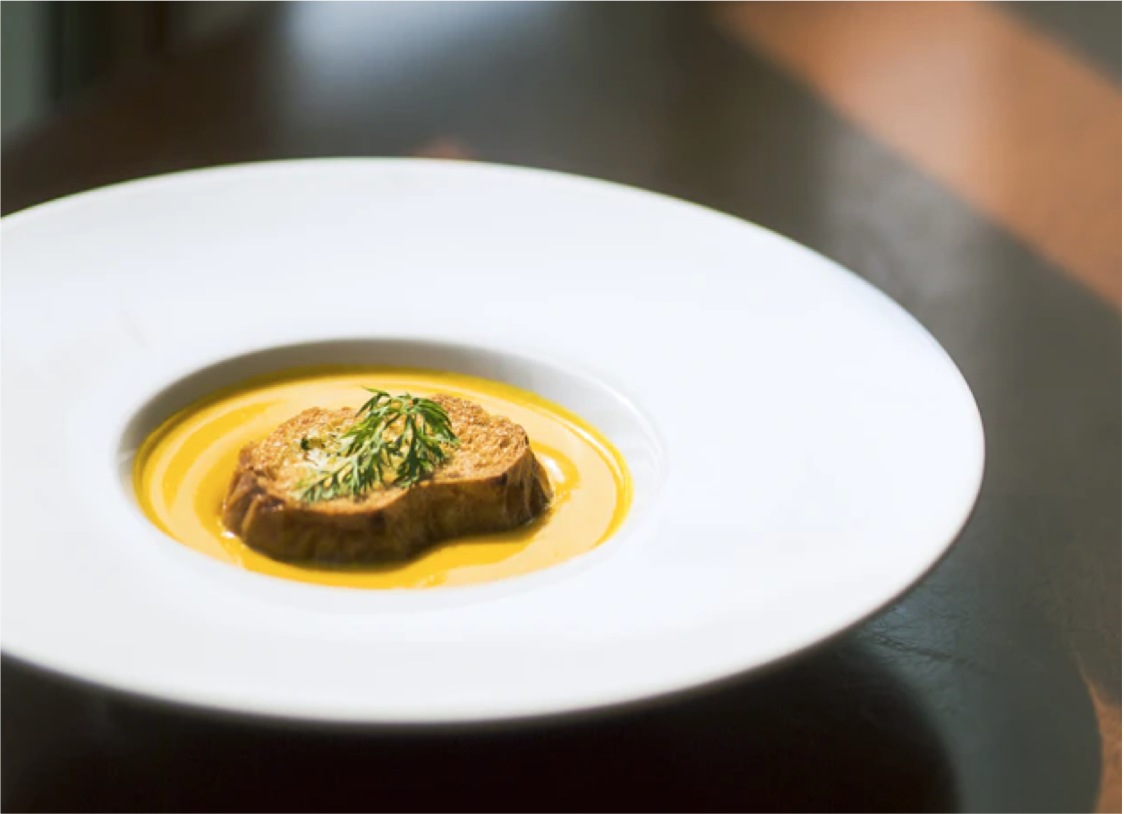 Half Year Outlook for Pineapple